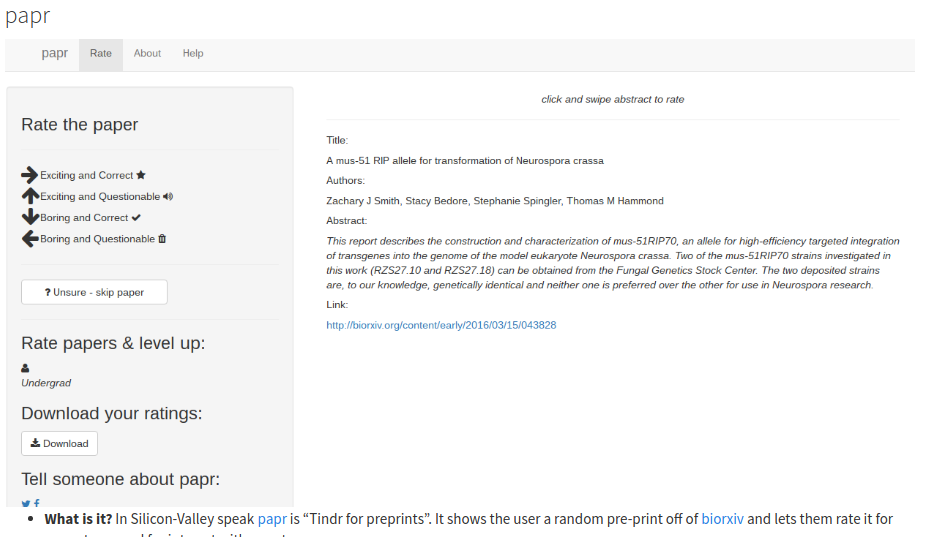 We are going to be running a second iteration of our program from March-June this year. We are looking for awesome projects for students to build that solve real world problems. We are particularly interested in projects that could have a positive impact on health but are open to any cool idea. We generally build apps that are useful for:

But we are interested in any consumer-facing data product that you might be interested in having built. We want you to submit your wildest, most interesting ideas and we’ll see if we can get them built for you.

We are hoping to solicit a large number of projects and then build as many as possible. The best part is that we will build the prototype for you for free! If you have an idea of something you’d like built please submit it to this Google form.

Students in the class will select projects they are interested in during early March. We will let you know if your idea was selected for the program by mid-March. If you aren’t selected you will have the opportunity to roll your submission over to our next round of prototyping.